The Basque Government showcases the BIND 4.0 to Silicon Valley start-ups 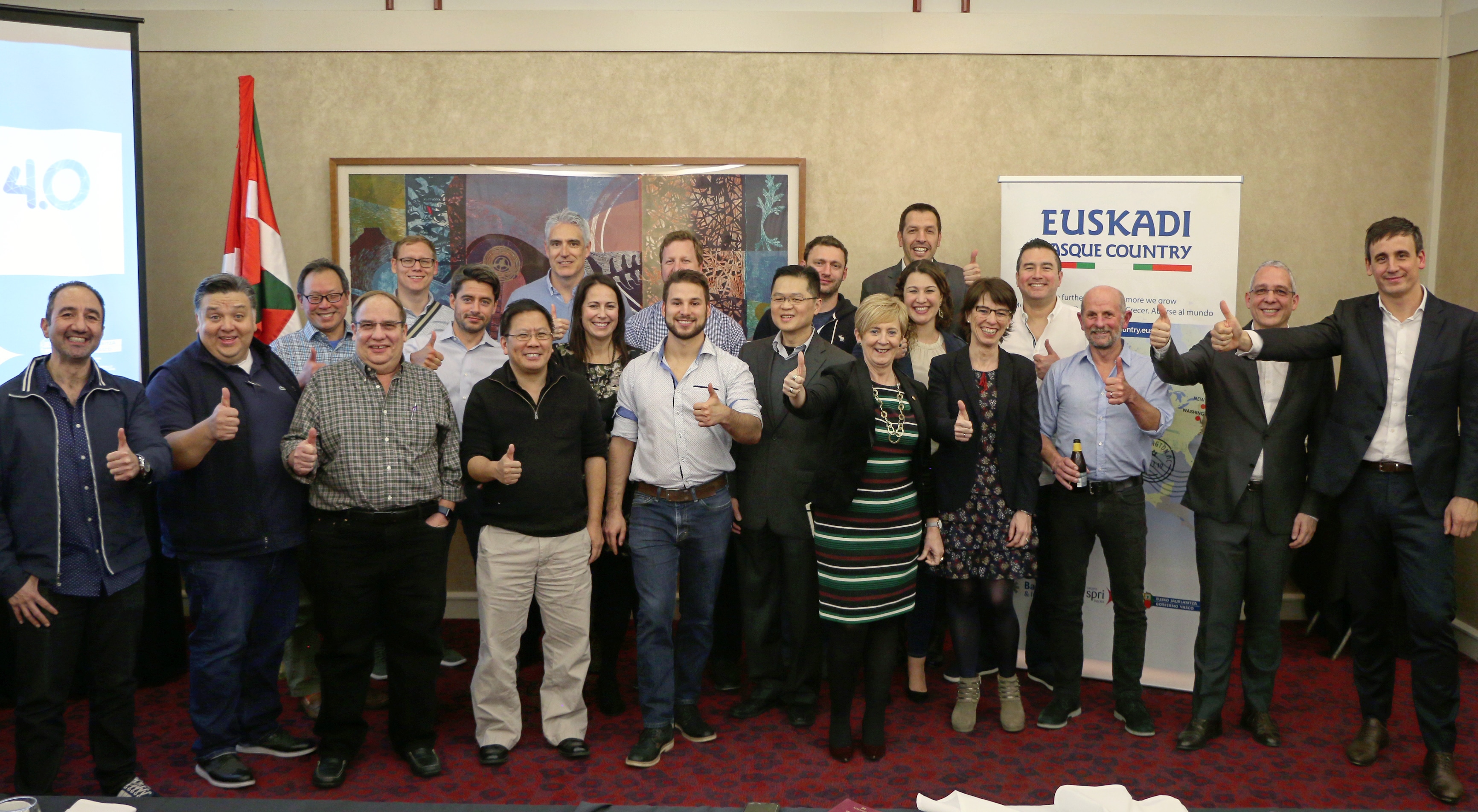 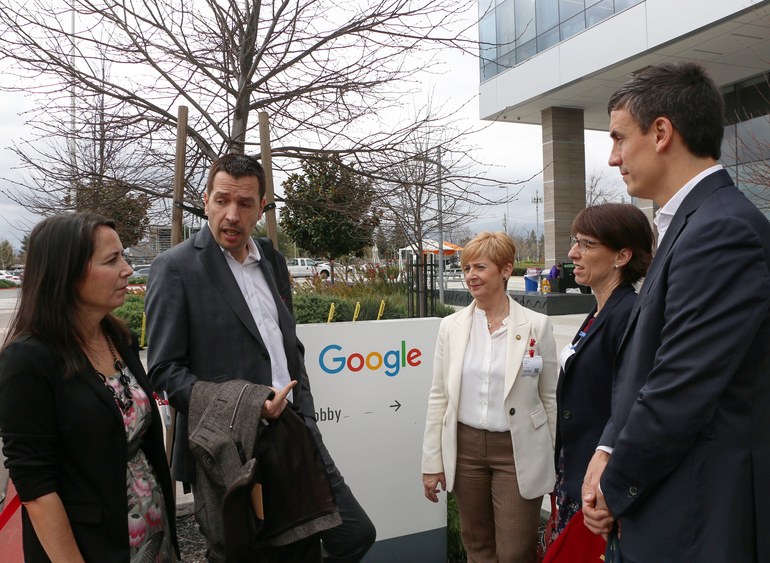 The first day of the Basque Government delegation’s trip to the West Coast of the United States focused on Technologies 4.0 and entrepreneurship.

The Minister for Economic Development and Infrastructures, Arantxa Tapia, showcased the BIND 4.0 business acceleration programme to twenty or so Silicon Valley start-ups.  During a meeting with entrepreneurs, she encouraged them to take part in the coming edition so that California’s cutting-edge and state-of-the-art technologies can help to develop Basque industry.  The programme was welcomed by the people present who recognised the value of the Basque Country’s ecosystem and its business culture.

During the meeting, the different spheres of application of Artificial Intelligence were analysed and where Basque technology centres are also working: automotive and autonomous driving, robotics, the health field and, finally, on language aspects linked, in our case even to Basque, to improved solutions in translation systems.

The Basque Government stressed the scope of the recently created Basque Research & Technology Alliance -BRTA -, and touched on a possible avenue for collaboration. That could take the form in the future of the objectives of sharing R&D projects, opening up researcher exchange avenues, facilitating PhD student placement or working in coordination on Artificial Intelligence directly related to industry demands.

The Basque institutional delegation also visited one of Google’s central buildings, where they were shown around by Iker Jamardo, a Senior Software Engineer at the multinational.  Jamardo is part of the Daydream Google team, which is help to shape the future of Virtual Reality and Augmented Reality online.

During the meeting, they analysed both the application of Virtual Reality and Augmented Reality in industry and the business world, and also in people’s everyday lives.

Google currently has offices on the 5 continents and employs around 95,000 people worldwide.

In tandem with the West Coast trip, a business delegation, led by the Deputy Minister for Industry, Javier Zarraonandia, today visited the Siemens Gamesa offices, in Bostn, where they analysed different offshore wind projects on the US East Coast.

The companies wanted to discover the possible business opportunities in this area and could see the relevance that digitalisation is acquiring in all the projects. They also analysed possible future cooperation opportunities during the meeting.