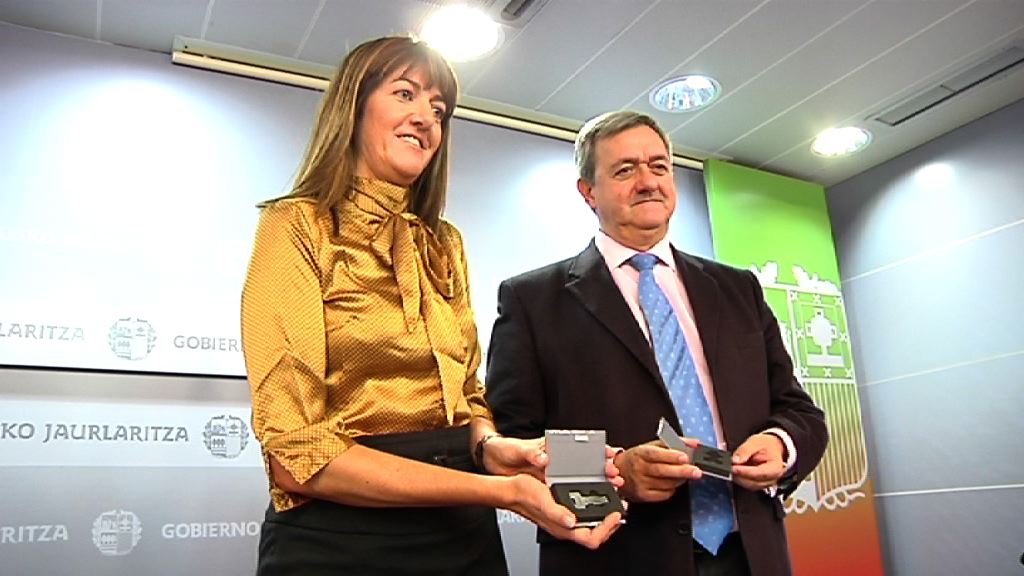 The Cabinet has approved "austere, sustainable and solidary" accounts

The Budgets project for next year has established three main objectives: job creation, guaranteeing social services and benefits and tax consolidation. The provision places priority on policies that promote innovation, training and the strengthening of solidary mechanisms, enabling aid to be afforded to those citizens who have suffered most as a result of the economic crisis. Social expenditure takes in 72.7% of the accounts of the Basque Government, amounting to a total of 7598 million euros, or 3450 euros per inhabitant.

The Basque Government's budgets for 2012 are "necessarily austere", the Minister for the Economy and the Treasury, Carlos Aguirre, explained. According to Aguirre, this need arises as a result of the reduction of non-interest income, 1.3% less than in the 2011 financial year, and the 2% fall in the Provincial Councils' contribution to the Budget, which is now lower than the figures for the 2006 financial year. However, in spite of the austerity, both Aguirre and the Government spokesperson, Idoia Mendia, stressed that the budgets are "solidary" and that nobody will be left "to fend for themselves": Mendia pointed out that "there are no benefits that will not be provided".

The spokesperson for the Basque Government, Idoia Mendia, accompanied by the Minister for the Economy and the Treasury, Carlos Aguirre, appeared in a press conference today following the Cabinet meeting in the Lehendakaritza (Vitoria-Gasteiz). The minister provided a detailed explanation of the cornerstones of the general budget project for 2012, which was approved today by the Cabinet and is to be brought before the Basque Parliament on Friday.

The new legislative features of the Budgetary Law focus on the incorporation of Foundations and Consortiums, the limit of 550 million euros placed on guarantees, restrictions on hiring further personnel, salary freezes and improvements in treasury management.

Social expenditure per inhabitant amounts to 3450 euros. The greatest efforts in this area have been made in Health (set to receive 44.7% of the total social expenditure budget), followed by Education (33.7%) and, as a distant third, the Ministry of Justice (2.2%).